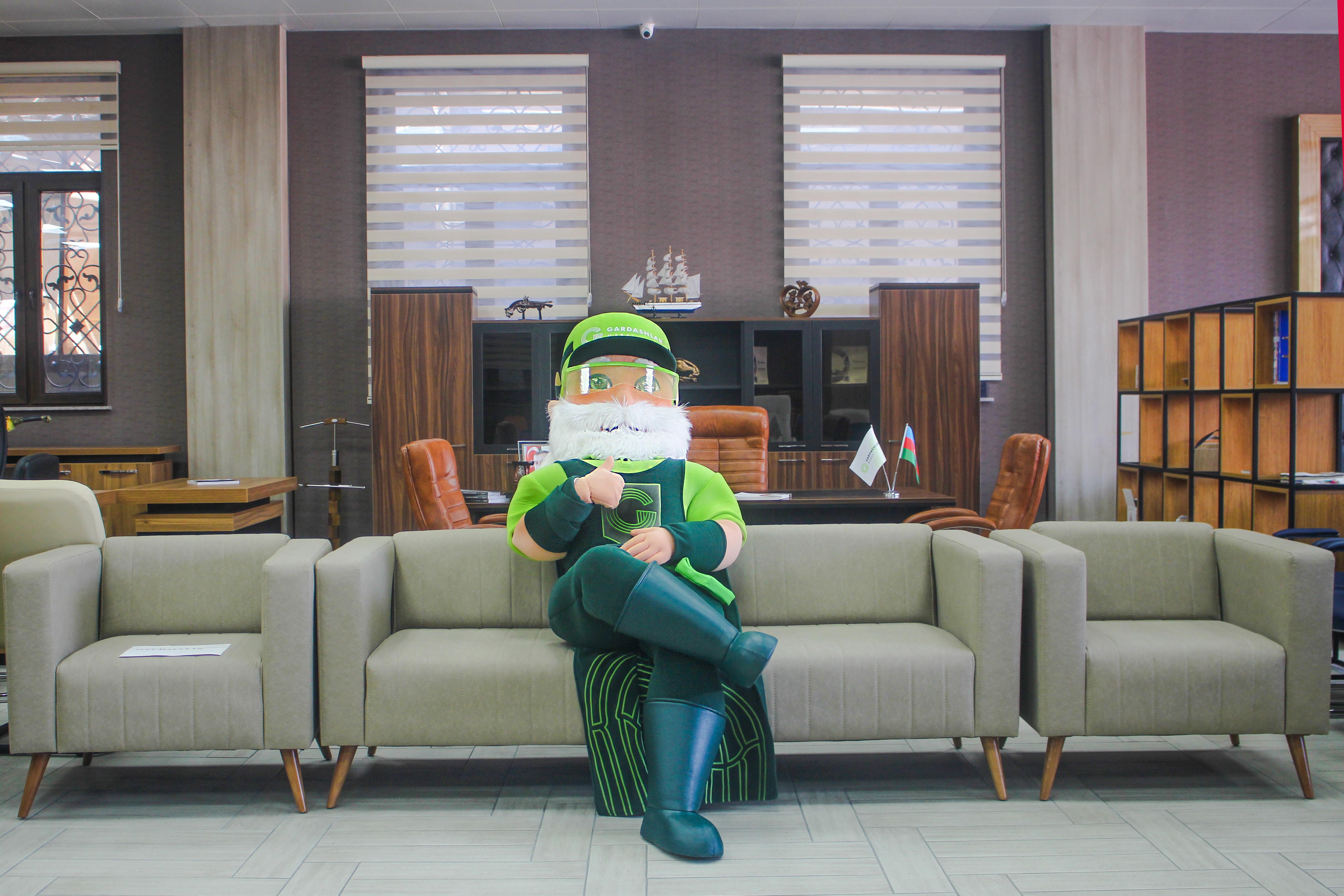 HISTORY OF THE GREAT MASTER

A beautiful tale of life

In ancient times, the king of a powerful state decided to depart on a journey to his lands. Once passing through a remote province, the king ordered his entourage to stop there and expressed a desire to get acquainted with its inhabitants, to gain a better understanding of their lifestyle. At this very time, locals held a holiday in a forest glade, everyone sang, danced, and danced.

Seeing this, the king, ordered to break ground in the meadow. There he met young men and women gathering flowers and firewood and decided to speak with them. One of the girls especially got his attention, admiring her beauty, he immediately offered to marry her, promising that he would send the matchmakers to her parents' house, then to receive their blessing. The king, being a widower, led a lonely life. As was said, upon arrival in his kingdom, he kept his word and sent matchmakers to his beloved’s house with a proposal.

The girl does not give her consent and asks:

“Does my king have any skill or ability?” Does he know any craft?

- Why should he craft if he is a king?

“Today, the king's son, and tomorrow – who knows... The rank of the king is not forever when the craft is something that no one can take away.”

The king was impressed by the girl's words and since then fell in love with her even more.

After much deliberation, he decided to pass the crown to his brother and declared that he wanted to devote himself to another job. Having created a workshop, he began to study the craft of a carpenter. Having mastered the art of carpentry, he was able to make the most beautiful wood products: windows, doors, sofas, tables, chairs. Soon, he became famous all around the kingdom as a Grand Master. The fame of the Great Master spread even the most remote provinces of the kingdom.

One fine day, the master decided to invite to his workshop, the girl with whom he had once fallen in love. The Grand Master showed her a set of mirror furniture, which he sculpted from amber. Previously, having seen her reflection only in river water, the girl, for the first time seeing her reflection in the mirror, was embarrassed. Now she could personally verify her beauty.

Turning to the great master, the girl asked:

“Have you chosen a green apron since it suits you?”

- That's because I first met you near the green forest.

- Why did you choose this craft is it because I collect firewood?

- Trees are the wealth of the forest. I wanted to make beautiful products from them to bring the beauty of nature to people's homes.

“My wise king, now you are in green robes, with callused hands, with a smile on your face — my true beloved.” Because the job you have chosen is truly fit for a king!

- I want everything to be the way you want. If only you wanted!

The Grand Master married a village girl, and they lived happily ever after.

Many years have passed since then!

Why did we choose the Grand Master as a corporate character?

First, like our Great Master, we want to engage in honest and noble work that benefits people.

Secondly, we would like to fulfil the desires of people who strive for beauty and comfort.

We thought by the efforts of our professional craftsmen we can bring cosiness and comfort to their homes and offices.

We are sure that even in the modern era, the image of the Great Master, who, by his own and his bride suggestion, strove for good deeds, will be accepted by many as a symbol of goodness and honesty.

If only you wish!